In gray garrison and my entire party is corrupted so getting my butt kicked in every fight. How do I get corruption removed?

Crusade camps or bases are where you can rest to remove Corruption.

In the starting town, that is the tavern/base (called [Defender’s Heart I believe).
Later it will be your warcamp and Drezen citadel.

TIP : look at the Corruption as a mini-game. It is similar managing your food rations when camping in the wild, so you need to decide to come back to base at some point (events and quest dialogues happen at those bases anyhow). I recommend not resting too often in the Defender’s Heart though (only when your Corruption is high).

Tutorial video made by a Youtuber : talks about Encumbrance than about Corruption 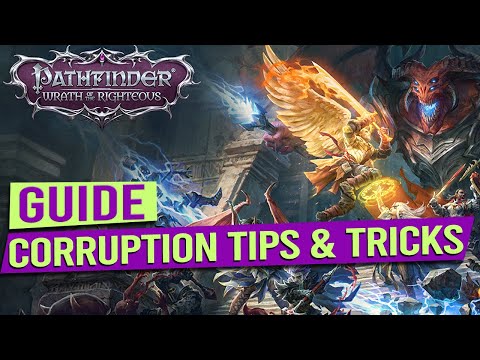 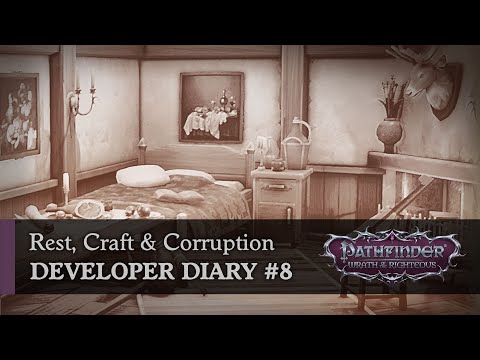 nb : Have you heard of our lord and savior Google Search?

It answers all our questions if we ask the right questions.

Most of the big dungeons, including gray garrison, have a few corruption cleansing places. It starts as an inspect icon, and after inspection, it turns into a hand interaction icon. Doing so “cleanses the relic” removing some corruption. I don’t know if this removes all corruption or just some. Also, I don’t remember exactly where those places are. (I seem to remember some sort of blood pool somewhere, but that one required a skill check rather than just inspection.)

As noted by Baraz, resting in a safe place removes all corruption (in fact, I think just entering the safe area map removes the corruption - no need to actually rest, but I might be wrong about that). For the first act (Warstone Legacy quest), the Defender’s Heart is the safe place. Sometimes however, you either can’t exit a map or it’d be really inconvenient to go back to the safe area. Be on the lookout for those inspection/interaction areas, and there’s no need to waste them. Hopefully, after the first few times, you’ll learn how to recognize those areas after the inspection rather than immediately proceeding with the interaction.